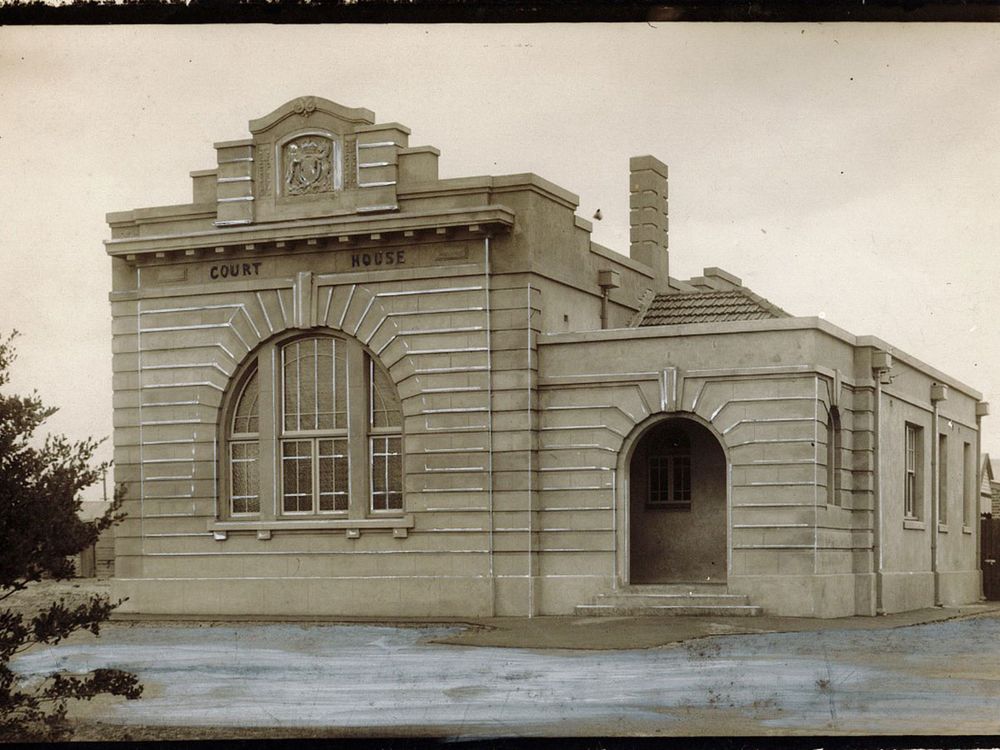 The Chelsea Court House is an outstanding architecturally and historically significant example of a suburban court house of its era. Designed in a sophisticated Neoclassical style by notable architect E. Evan Smith in the late 1920s it continues to be an important landmark in the community.
From its opening in 1929 to its closure in 1958, the Chelsea Court House played a significant role in the lives of countless local citizens who accessed its legal remedies or were brought to appear there. For some people, their encounters with the court enabled them to get on with their lives. For others, it was an experience involving tragedy or suffering.
The building was listed on the Victorian Heritage Register in 1990.

City of Kingston invites you to explore the recently restored Chelsea Court House. Take a self-guided wander through and discover the significant role this heritage listed building played in the lives of the local community before it closed in 1985.