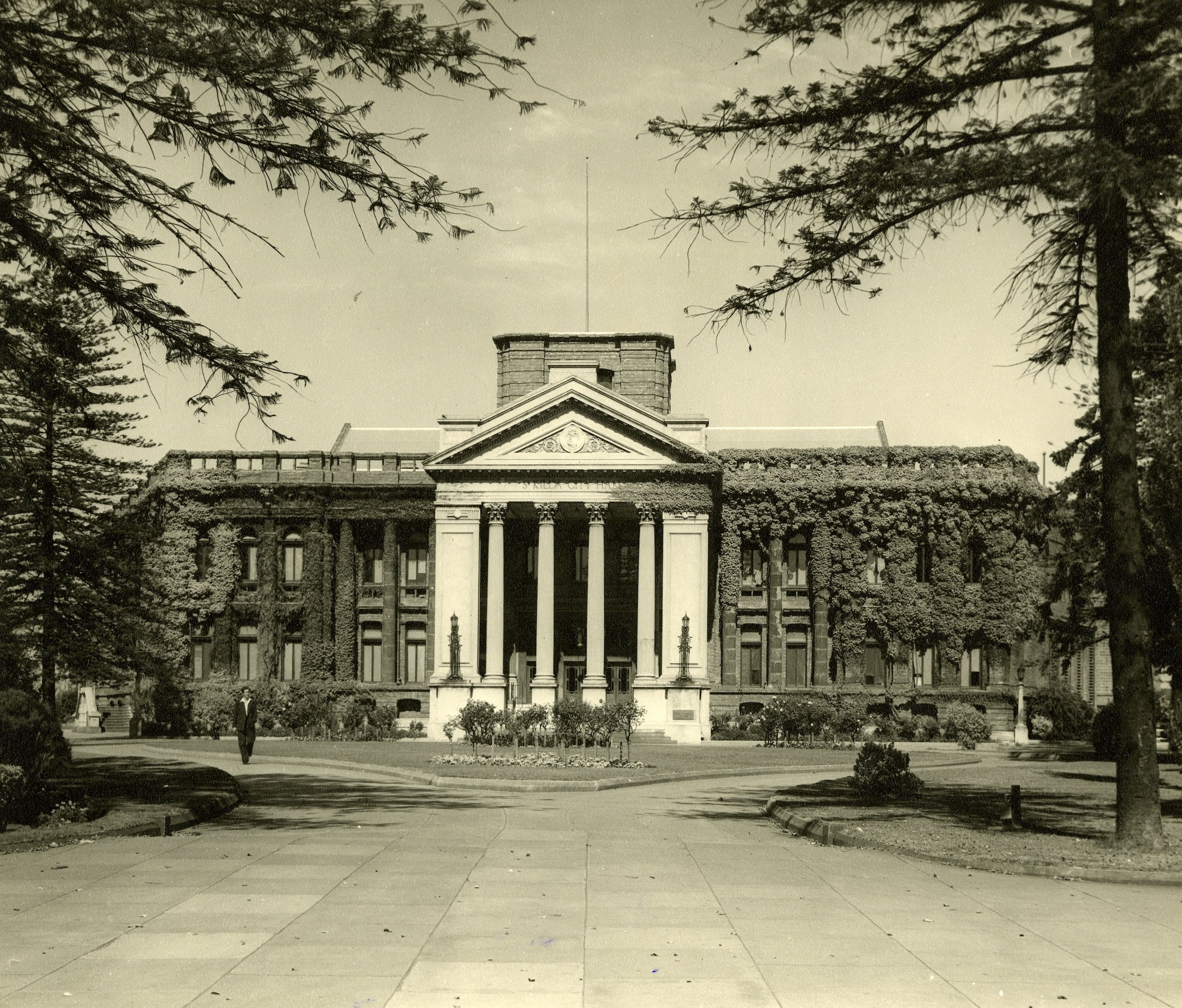 In April 1991 the St Kilda Town Hall was engulfed in flames, with much of the historic building lost.

Since 1890, the William Pitt-designed building had hosted events of personal significance and civic pride. The hall – the heart of the building – with its polished timber floor and grand organ, had held music, dances and drama, lavish dinners, political rallies, sporting events including the 1956 Olympic Games, community vaccinations, formal ceremonies and community action. In 1994 the building reopened revealing the creative design of Ashton Raggart McDougall.

This event commemorates the 30th anniversary of the fire and its aftermath, and celebrates ARM Architecture’s approach which traces the fire’s impact and the building’s history.

This online event commemorates the St. Kilda Town Hall fire and its aftermath, and celebrates its renewal by ARM Architecture.

Get your questions ready and tune in online!

Presented by City of Port Phillip and Open House Melbourne, with thanks to ARM Architecture.

Scroll below to watch the presentation