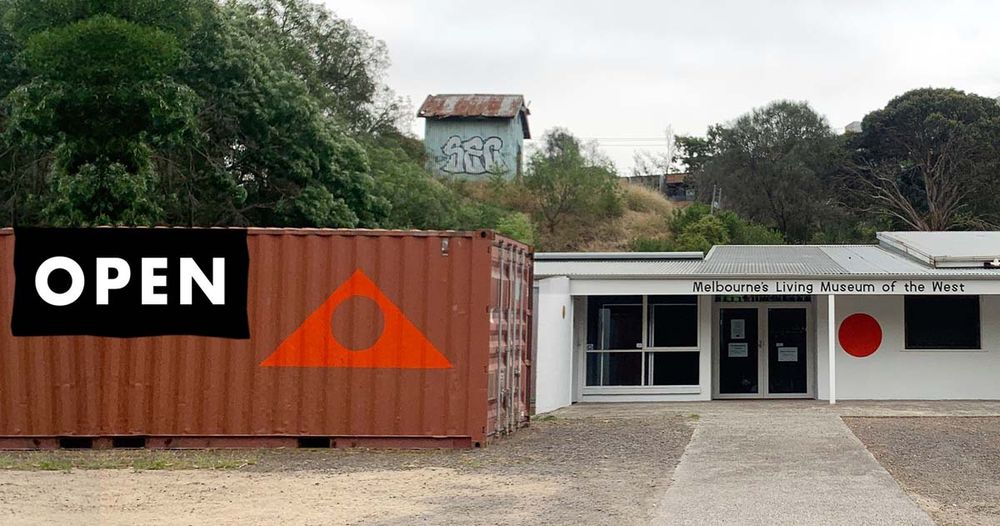 Living Museum of the West

Australia’s first ecomuseum, Melbourne’s Living Museum of the West, has recorded the environmental and cultural history of Melbourne’s West since 1984. The Living Museum offices, visitor centre, resource centre, library and bookshop are located in the historic bluestone buildings on the banks of the Maribyrnong River in Pipemakers Park.

The site that today comprises Pipemakers Park is of considerable significance in Australia’s industrial history: from its use as Raleigh’s boiling-down works in Victoria’s early pastoral days (the process of rendering fat from animal carcasses to produce tallow); to its association with the makers of Australia’s first steam locomotive; its contribution to the world’s export meat trade as Australia’s leading meat cannery for a decade and Australia’s first frozen meat export works; and to its role as the principal Australian factory of the Hume firm which pioneered, and exported, the invention of centrifugally-spun steel-reinforced concrete pipes.

Join a guided walk through the History of the Land Gardens, with a talk about the Museums’ current displays and the environmental, industrial history of the site. Exhibitions include Volcano Dreaming, about the flora and fauna of the Victorian Volcanic Plains, and Still Here: a brief history of Aboriginal People in Melbourne’s West’ by Uncle Larry Walsh.