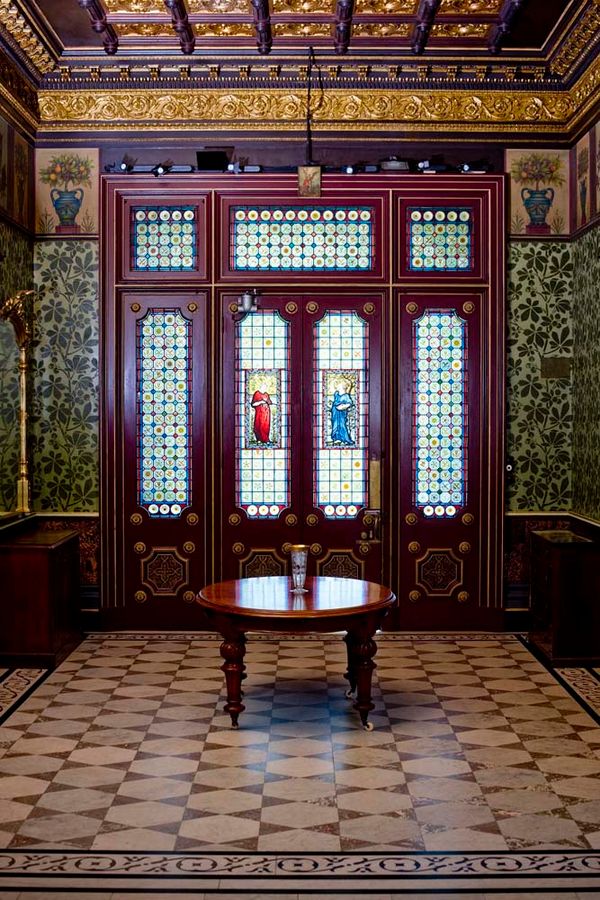 The 13 acres of land on the north-east corner of Orrong and Malvern Roads in Toorak were initially purchased in 1867 for £933 by Alfred Watson, a soft goods tradesman, who had a 16-room mansion erected known as St George (probably designed by Joseph Reed). Then in 1877/8, under architect Charles Webb for Joseph Clarke, the mansion was enlarged and renamed Mandeville Hall. The London firm of Gillow & Co. designed and furnished the exquisite interiors. Restoration of the mansion began in the 1990s and has continued with generous support from the school community.

This event is booked out and the waitlist exhausted.