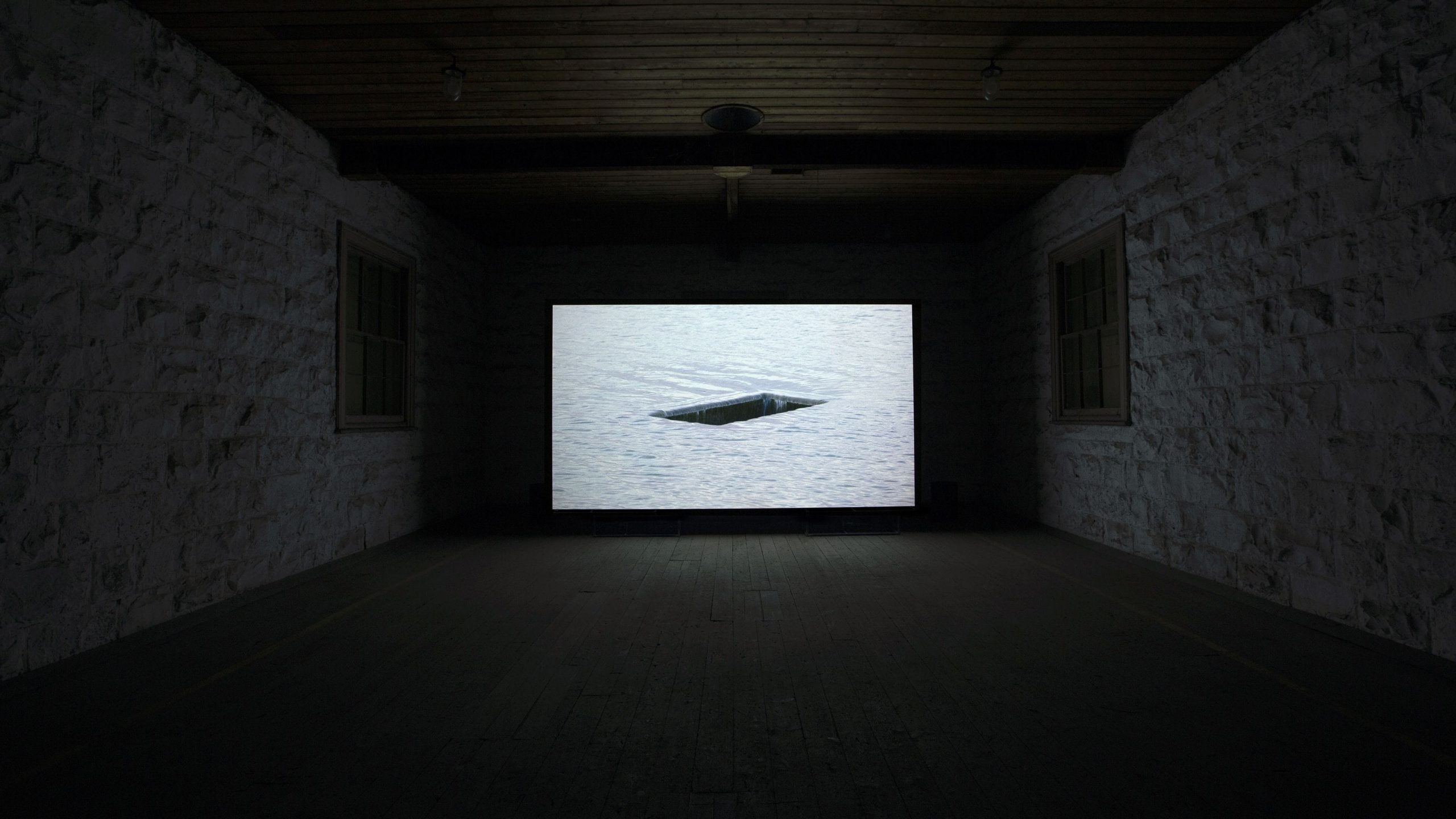 An offering of different viewpoints on the Yarra River (Birrarung) through film, providing alternative perspectives on our river and connection to water. Films include:

This event is part of ‘Waterfront: The Great Birrarung Parkland’ series – a three-part public program including film, panel discussion and a boat tour. All are focused on the Yarra River as one integrated living entity, to advocate for Indigenous rights and values and for a more ecologically balanced future Melbourne. The series aims to highlight the design-driven regeneration of the river corridor between Punt Road, Cremorne and Wallen Road, Burnley.

Consider our connection to water through film.