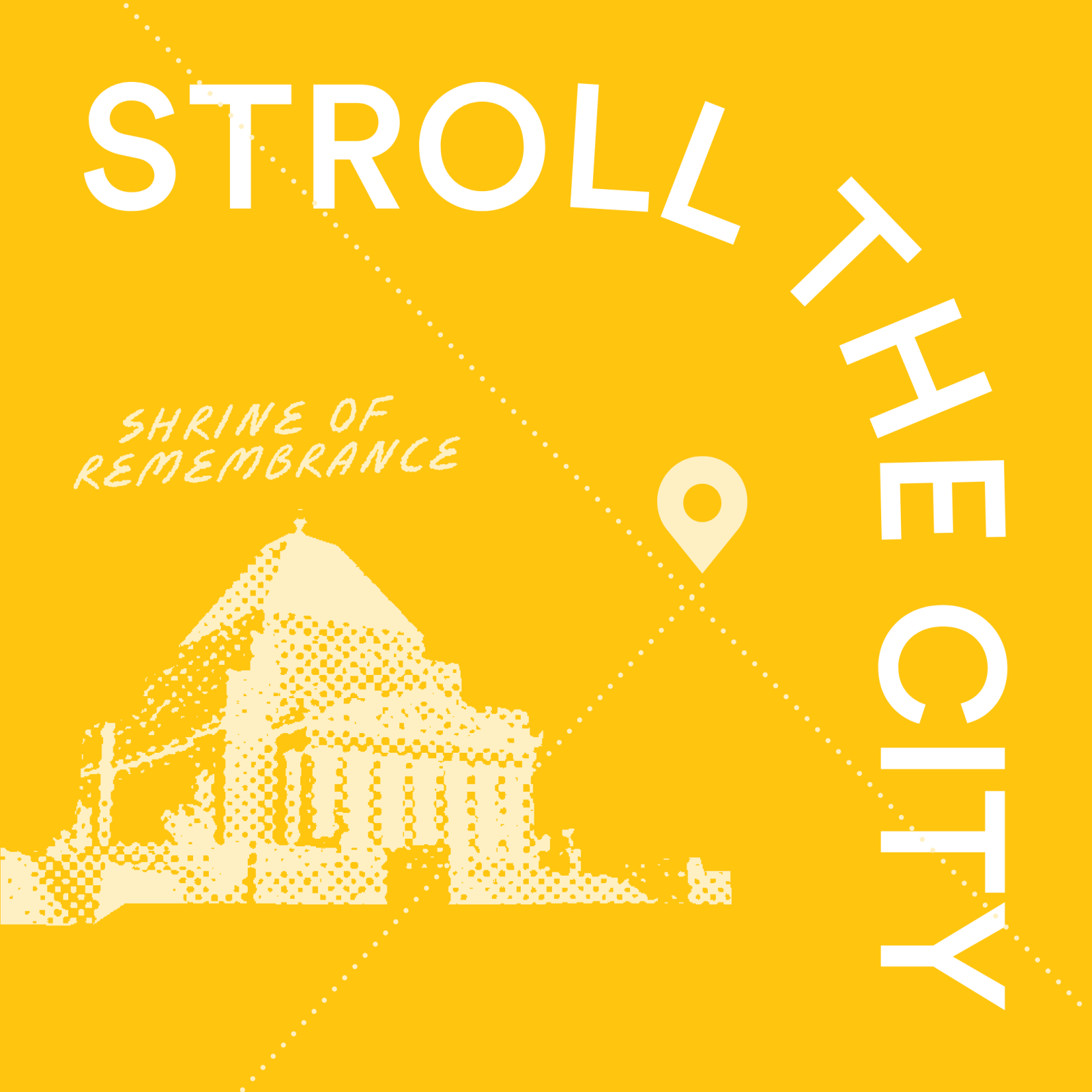 Stroll the City with ARM Architecture

Join us for a walking tour along iconic Swanston Street and St Kilda Road, guided by ARM Architecture’s founding director Ian McDougall with directors Jesse Judd and Mark Raggatt. Along the way, the hosts will pause at some of their most eloquent projects to illustrate how they have shaped this major thoroughfare and helped mould the identity of Melbourne’s CBD.

Known for innovative, vibrant, and courageous design, ARM has influenced the Melbourne built environment for decades. Coloured with some of the firm’s boldest and most noteworthy projects, Swanston Street (and its continuation into St Kilda Road) is an important example of ARM’s city-shaping designs. Tour stops include the Shrine of Remembrance, Melbourne Recital Centre and Melbourne Theatre Company, Hamer Hall, RMIT and the William Barak building.

Visit some of ARM’s boldest designs and gain insight into how they have shaped Swanston Street as a major thoroughfare.

Supported by the City of Melbourne and the Victorian Government. 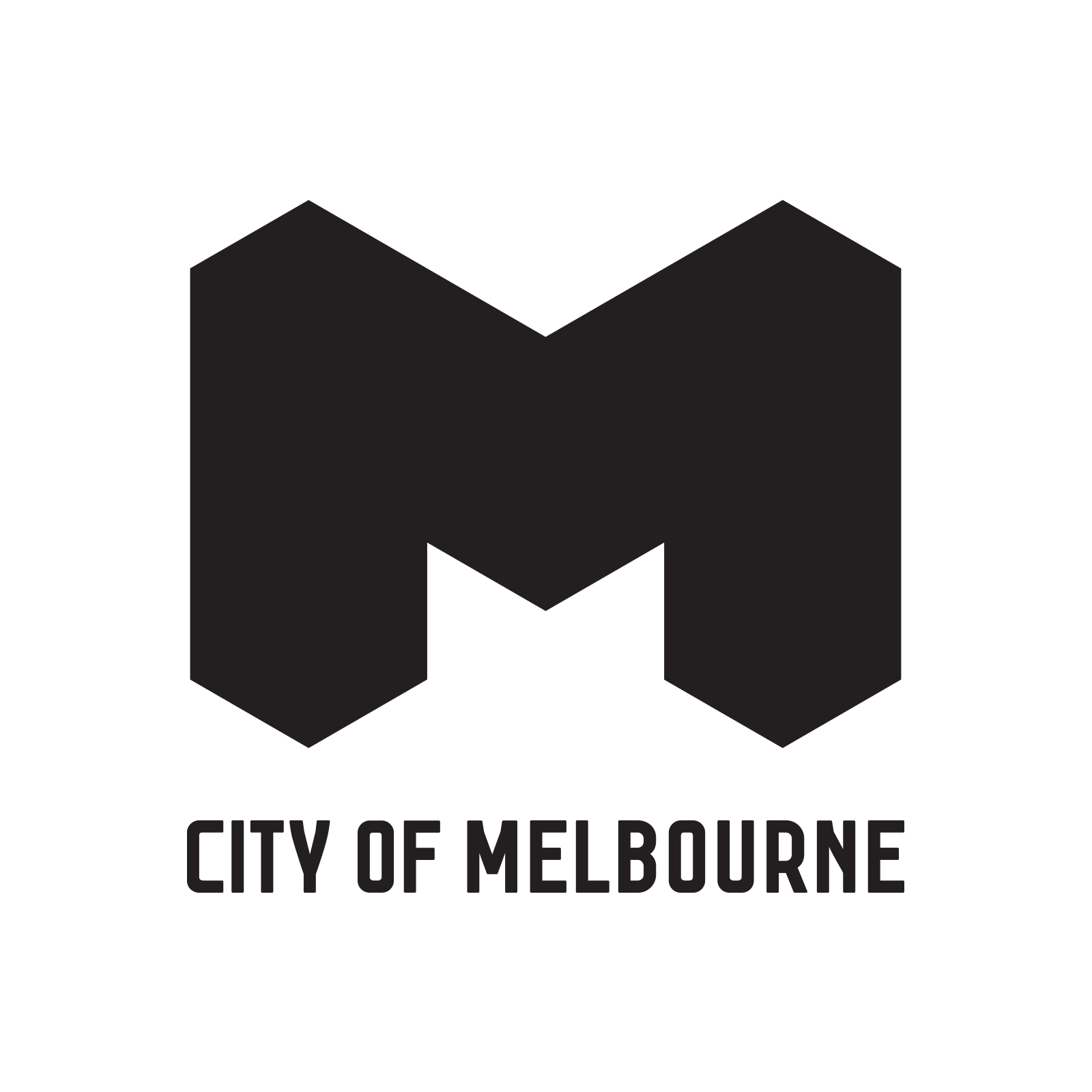