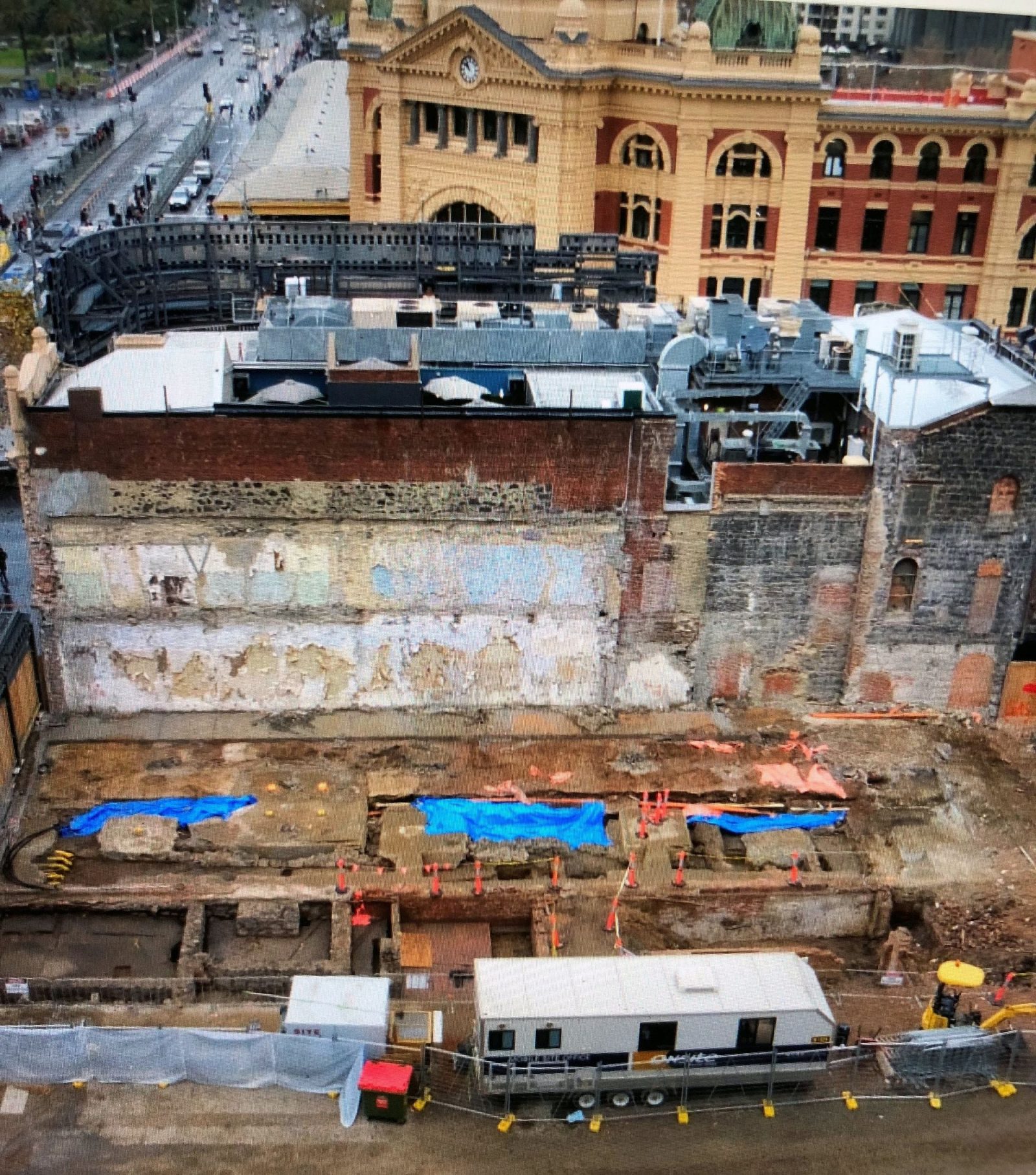 2021 Heritage Address – Secrets of the City

The annual Heritage Address is a lecture presented by the Heritage Council of Victoria as part of the Open House Melbourne July program. The talk has been presented on an annual basis since 2009 and has been given by prominent individuals about significant heritage topics.

The 2021 Heritage Address speakers include:

The 2021 Heritage Address is presented by the Heritage Council of Victoria as part of the Open House Melbourne July program.